I’ve been eagerly awaiting to find time to get this post out.  If there is one thing I hate more than clowns and crooked picture frames, it is failure.  It was bad enough when I unexpectedly went down during a training run several years back (link here), but when I had to take my first ever DNF at a race it was like a dagger to my pride.  The Cry Me a River fiasco (link here) will probably never be forgotten from a big ol’ blemish on a fairly successful running career and even more from a health scare perspective   17 years of racing and not one DNF graced the results page.   That changed of course when my first 50K attempt decided to coincide with some wicked heat. 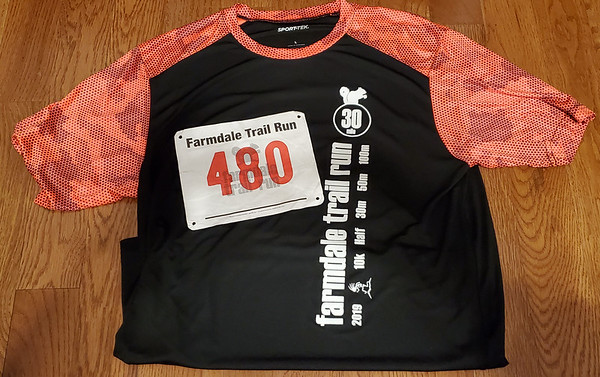 Linda can confirm I tried everything I could to get back in that race.  Pleaded with the emergency room doctors to clear me to go back to the race.  My argument that I was in the best possible condition I could be in being they had filled me up with 4 IV bags and another bag of straight magnesium.  Ambulance drivers said “hell no”, nurses said “you are nuts” and the doctor initially scolded me only to eventually concede that “they were open 7×24”.  Later that day, Linda went back to collect some gear I had dropped.  “Hey, take me with you, you are going there anyway and I only have 15 miles to go!!”  Imagine a piercing evil stare of disgust in return.  Next morning I was nearly on my knees begging to return – now rested, still full on the fluids and feeling fine with the exception of the head wound.  “15 miles and you won’t have to hear about this again”…which brought a reminder than when she relayed my desire to the race coordinators the day before they put me in the certifiably nuts category.  Arggggggghhhhhh.  Well, there was only one thing to do… sign up for another 50K 3 months later in October.  Take that medical professionals! 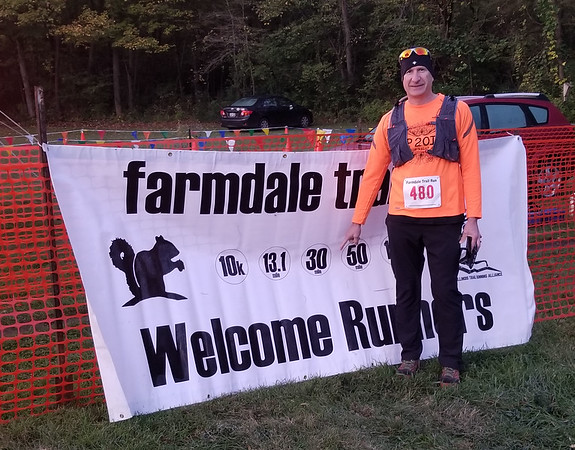 Hit the jump to find out if there was redemption or not!