Deep inhale, deep exhale.  There is something to be said about perseverance.  One of those words that pack a lot of meaning into a mere 4 syllables. Half physical, half mental, a quarter of support from family and friends with heaping spoonfuls of luck that together give you a formula for success when whatever barrier before you takes well beyond 100% to make it through (don’t worry, I stayed awake in my math classes ha).  I find runners tend to embrace this word, wrap themselves in its comfort like a warm blanket straight out of the dryer.  Eyes forward, focused on the finish line. 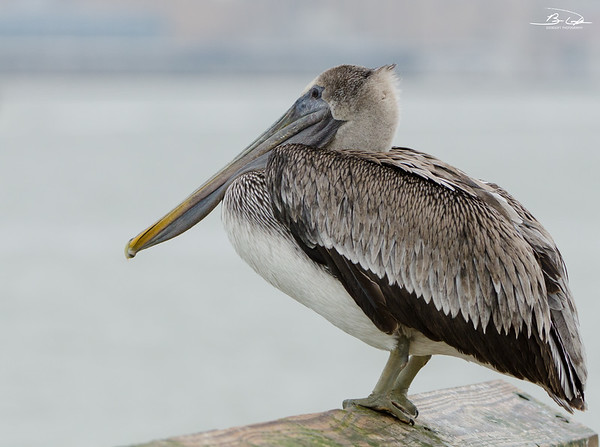 My mantra, “one foot in front of the other”.  No more, no less.  Ignore the failure demons in your head and focus on the immediate that is within your control.  Sure, there will be pain, sure there will be some self-doubt, but as long as that back foot makes it even the slightest amount of distance ahead of the front foot you will eventually get there… and when you get there, you can raise your wings, turn to your doubters and gloat like a proud Pelican. 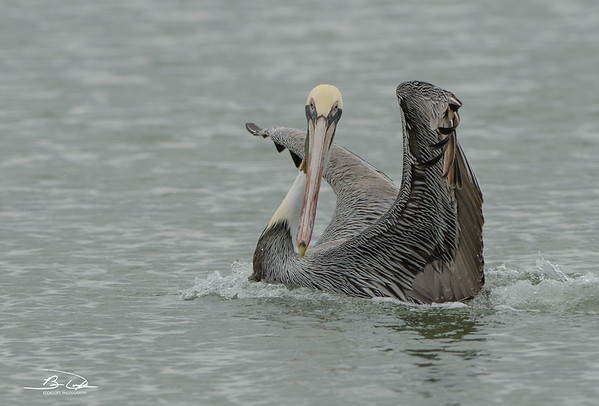 Hit the jump to see a few more pictures of our friends from the southern coastline!

Seems like my back foot has been barely making it past the front for a while now.  The days were feeling longer and the sleep getting shorter.  Chaos had become the norm trying to fit in two long runs a day in between a backlog of Halloween decoration builds.  The good news is the feathers are all neatly back in place and the waters calmed. 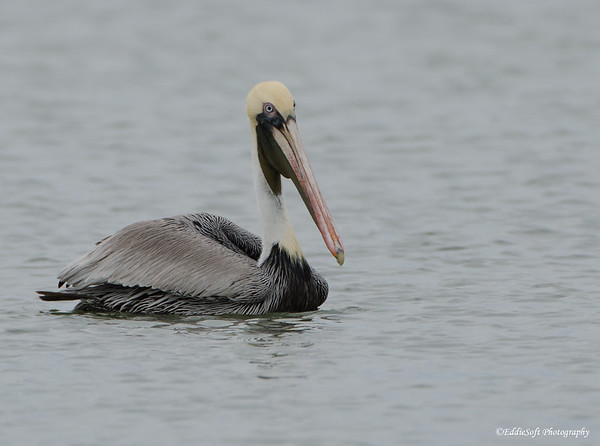 By the mere fact you are reading this should tell you that I successfully completed the second attempt at the 50K trail race.  Conditions ended up being nearly perfect along with a little help from above this time.  I have not written up the post on that event yet, so will leave the details for then.  Needless to say, there’s a new check in the life list and another oval on the vehicle.  Admittedly, I was gloating after that hehehe.  A hard week of prop builds and trail prep after that brought us to our annual Halloween Haunted Trail event.  As is becoming tradition, Ron came down the day before to complete the electronics on some of the props, start the long hard work of hauling the decs down into the valley and getting them all staged and ready to go.  Thankfully Linda forced me into getting a new UTV or it would not have gone as swimmingly well as it did. 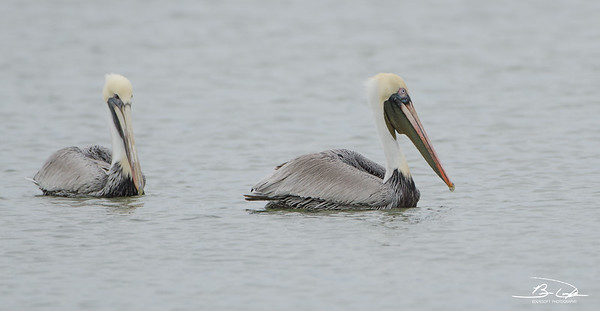 Fortunately, the weather gods took pity on us and cleared away the forecasted rain allowing 48 solid hours of working on the house, yard and of course the haunted trail.  On the third day (I took off Thursday as well to get a head start), the guests with family and friends in tow started to arrive all eager to see what was in store for them as the sun begins to set. 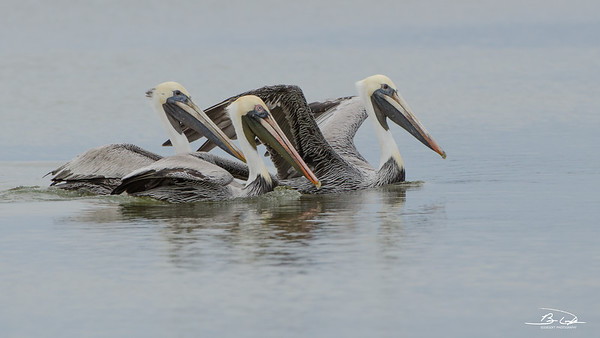 Time to fill up on everyone’s favorite dishes brought to share with plenty of beverages to wash it down.  Can’t even express how enjoyable it was to see everyone and have a good laugh – something we haven’t had the luxury of in quite some time.  Not to mention everyone was glad to see Linda back on her feet again!

Once the sun had given way to the darkness, it was time to brave the Haunted Trail of Tears.  Each guest deciding just how far they are willing to go as the decorations are arranged to get scarier the farther into the darkness they venture.  Too proud to let their friends know they cut their trek short, they cover their eyes and venture on. 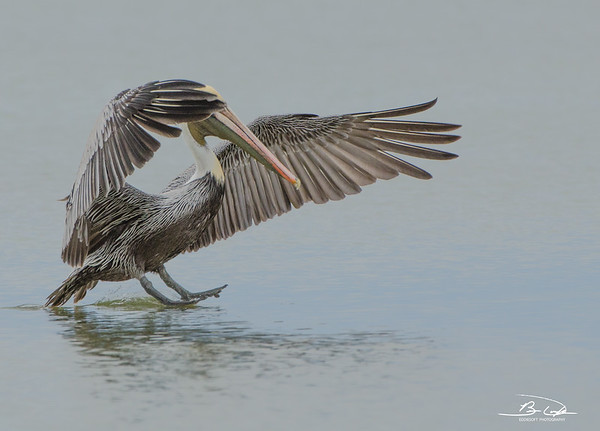 Of course, once back at the trailhead fire they put on a brave face and carry on about how they flew through the haunt without a single chill. 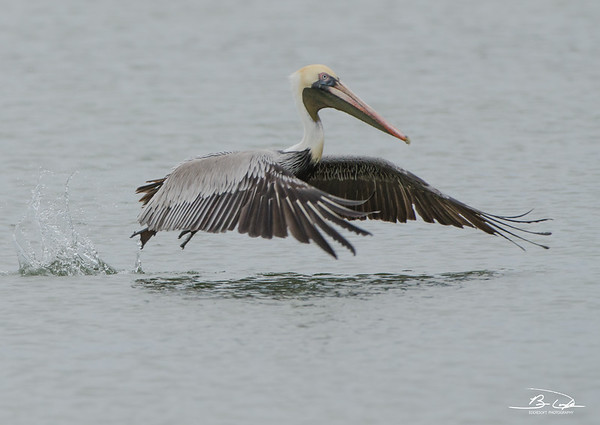 If only they knew the trees have eyes hehehe.  Eventually the guests began to leave, giving way to the natural sounds of the night – Barred Owls asking “who cooks for you” and coyotes howling to reclaim their territory from the night’s steady stream of humans.  Those night songs brought with it a sense of relief.  Linda and I had persevered through all the commitments we had.  The immense pressure was finally off – looking forward to smooth sailing to the end of the year.  Hope you enjoyed seeing some shots of the Brown Pelican.  One of those birds I could sit on the sand and watch all day long making up stories to pass the time ha!  Note, this series was taken on Galveston Island, Texas back in December 2016.

Time to call it a post folks.  Every muscle in my body is still screaming from the trail teardown yesterday (another full 12 hours of work for those that are keeping track) and they are all pointing out how comfortable our bed is.  Before I go though, how about one more turn and gloat “Hey, did you hear I finally finished a 50K trail run!?!” 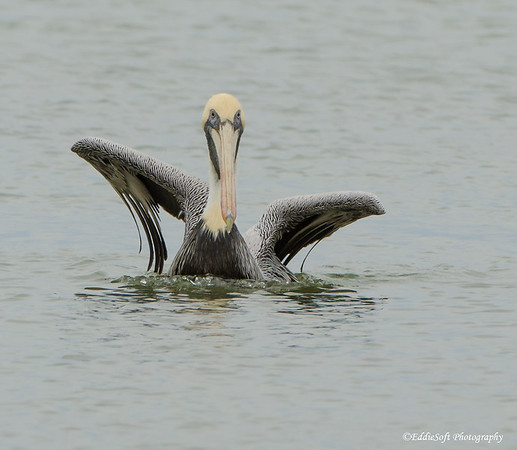